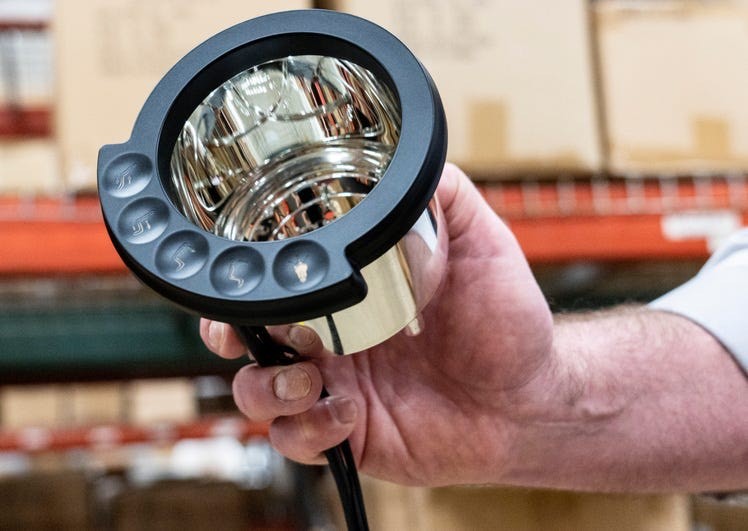 This example of a multinational corporation deploying a calculated and duplicitous assault against a Wisconsin small business highlights the significant challenges that American businesses face from intellectual property theft by bad-faith actors, specifically from China," reads the letter to the U.S. International Trade Commission.

"No American worker should ever have their hard-earned paychecks jeopardized by these kinds of abusive trade practices, and your agency initiating an investigation could prevent Man Wah from continuing its practice of stealing intellectual property from other small businesses across Wisconsin and the country."

Raffel's Germantown headquarters is in Fitzgerald's district, an area formerly represented by Grothman before maps were redrawn. As senator, Baldwin represents the whole state. The office of Sen. Ron Johnson did not return a message asking if he was also asked to sign the letters.